Achiever of the Year Award 2016

There were 3 achievers of the year in 2016 and one of the awards went to Jackie Stevens from the Norton class.

Jackie joined the classes in mid May 2016 and by December 2016 she had lost a fraction under 4 stone, which just goes to show the dedication and determination Jackie has shown week in week out to getting healthier, fitter and slimmer. Even when she had holidays she came back lighter than she went away – which is pretty rare for most of us! Jackie is not at her goal weight yet but continues to work towards it, but I have no doubt that Jackie will get there, especially as along the way she has brought her family along and now attends classes with her husband and daughter! 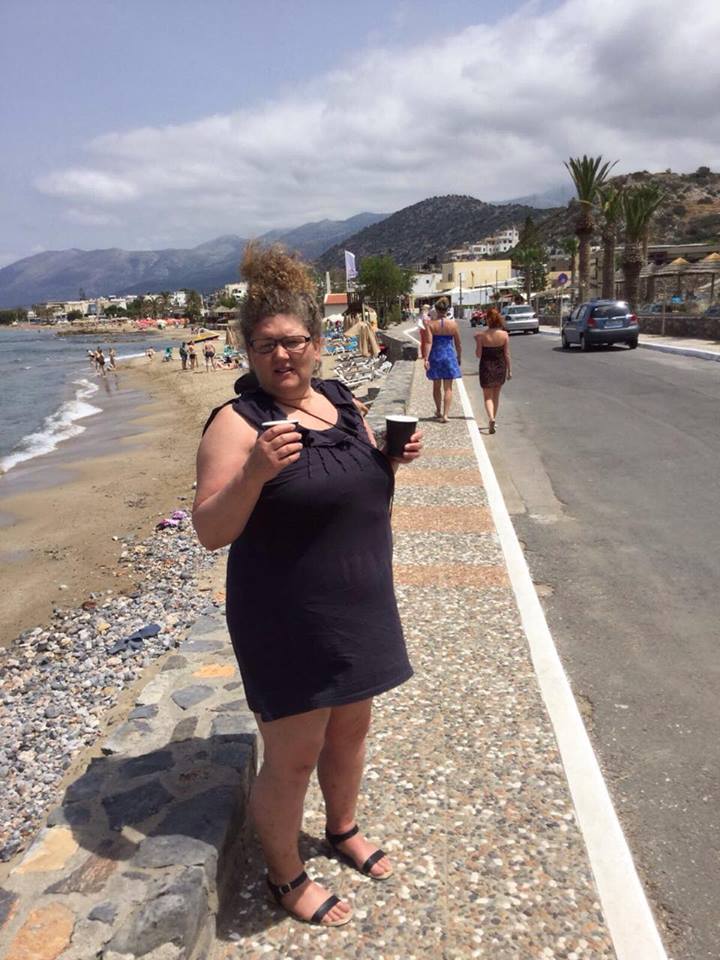 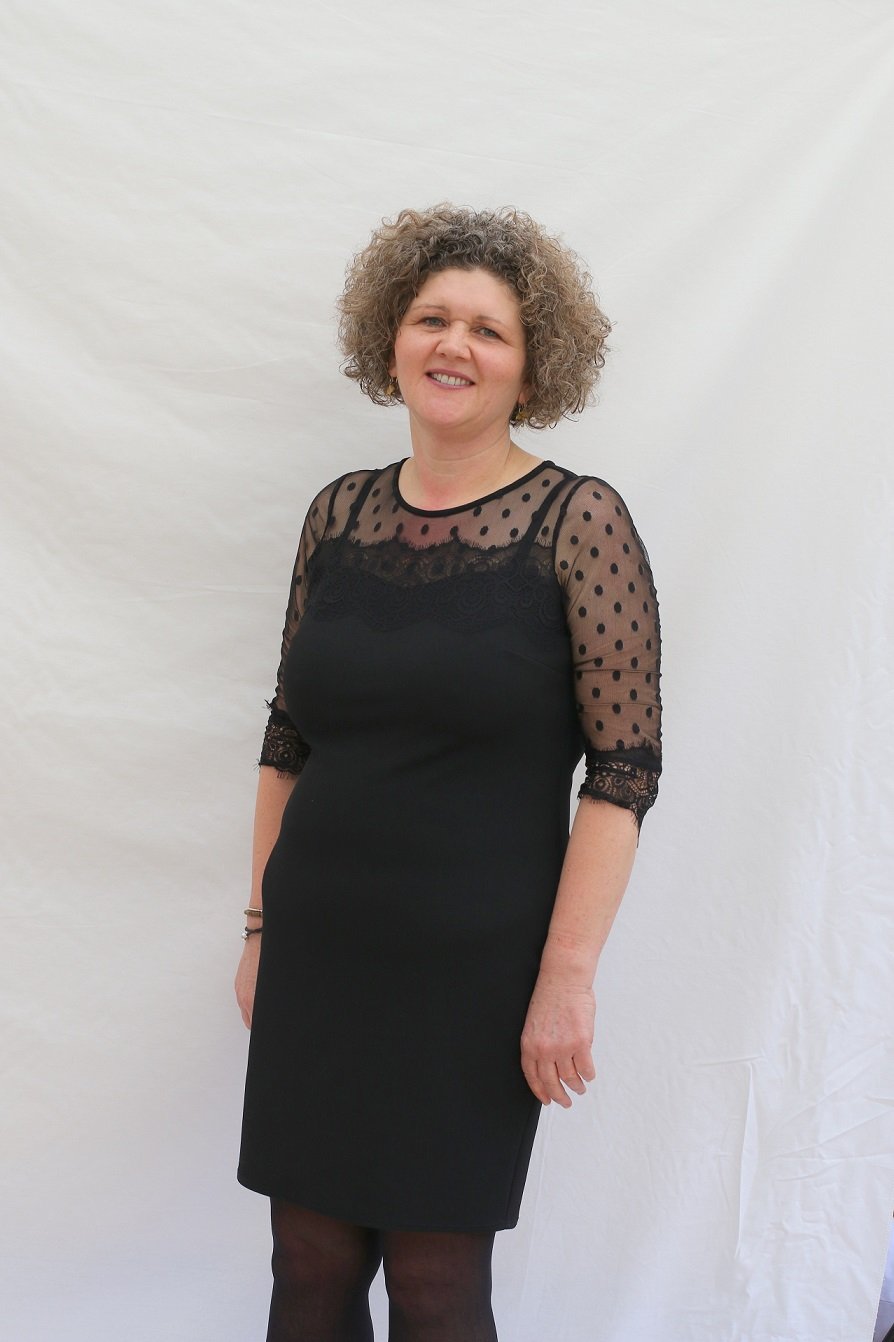 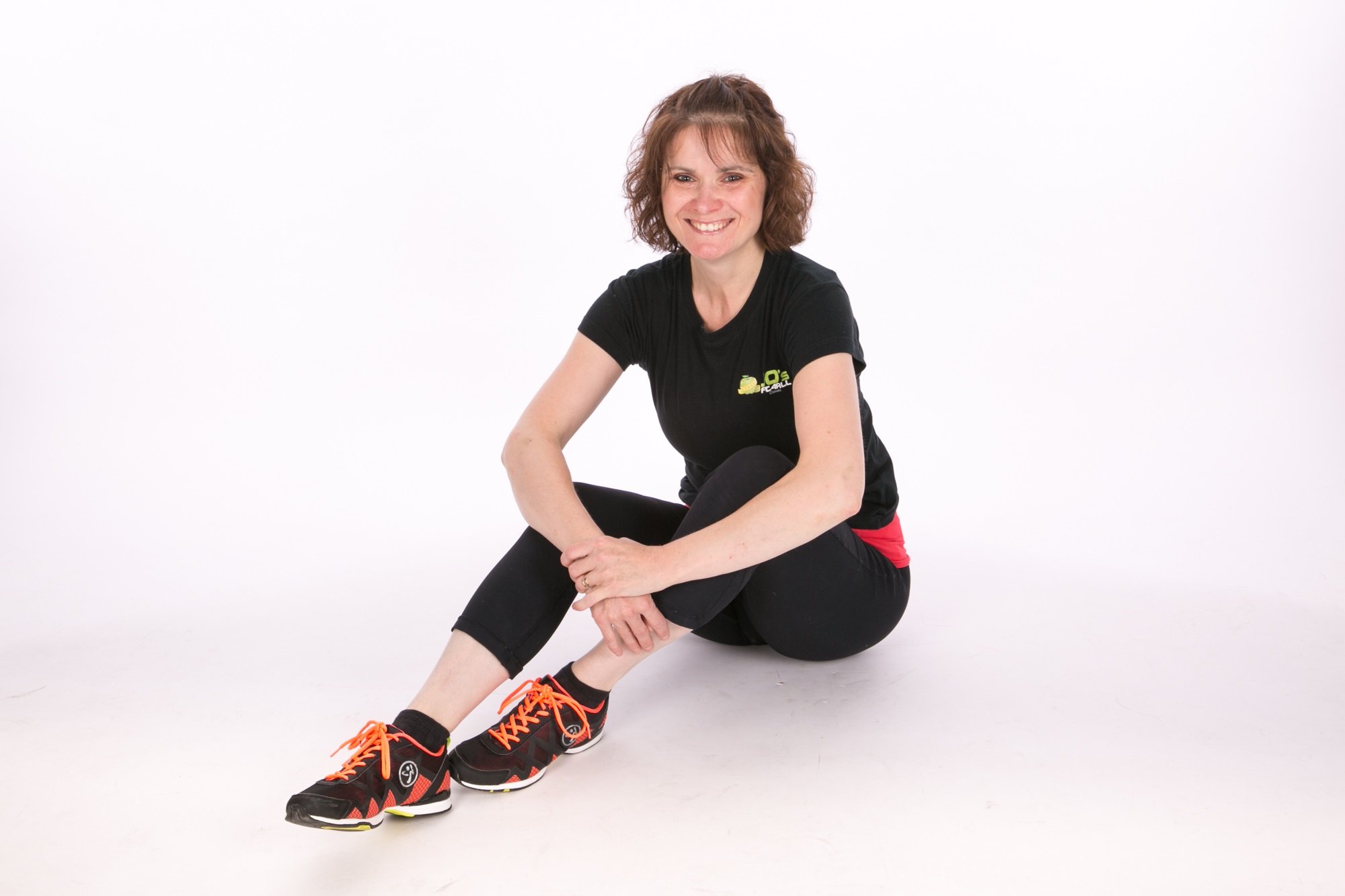