The “Member of the Year 2016” went to Gary Hunter. At the end of 2015 I was asked Gary if he’d be willing to take part in a public weight loss campaign in 2016 called the “Get Waisted” challenge which was being organised by the Healthy Food Guide magazine as the magazine really wanted a man to take part in the challenge along with 5 other ladies (which also included other member of mine called Wendy Moore.) Gary jumped at the chance and it really seemed to be the trigger he needed, because lose weight & inches from his waist he did! In the 6 month challenge he lost 2 stone and has since lost a further stone making it a 3 stone loss in total. Gary is now at his final goal weight and has a 30” waist. He also decided to do the challenge for charity and raised around £400 for 1 of our local hospices ( the St Elizabeth Hospice in Ipswich) along the way. 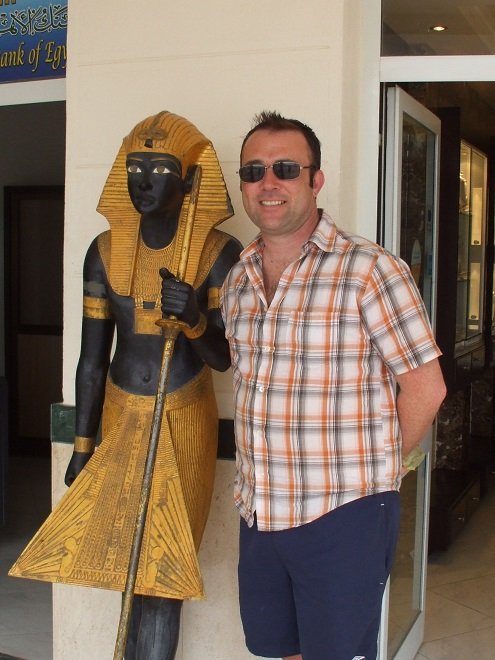 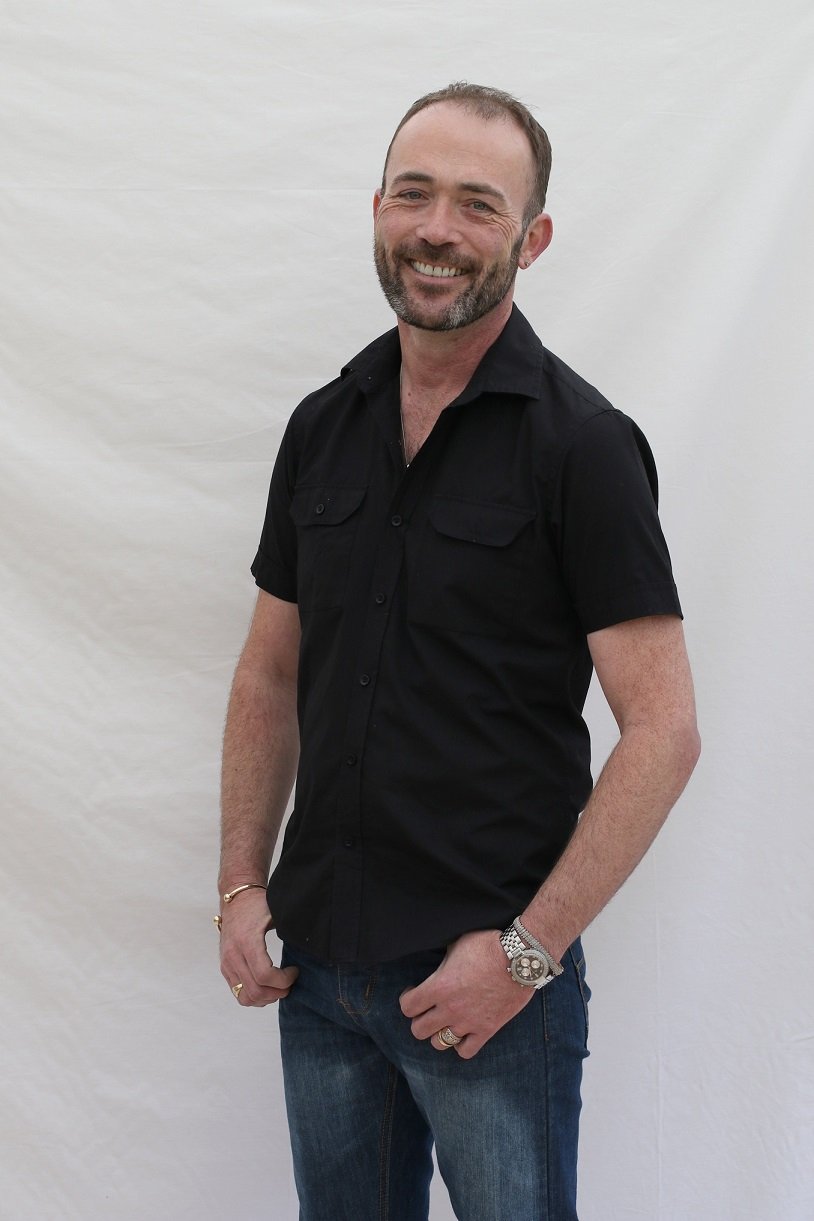 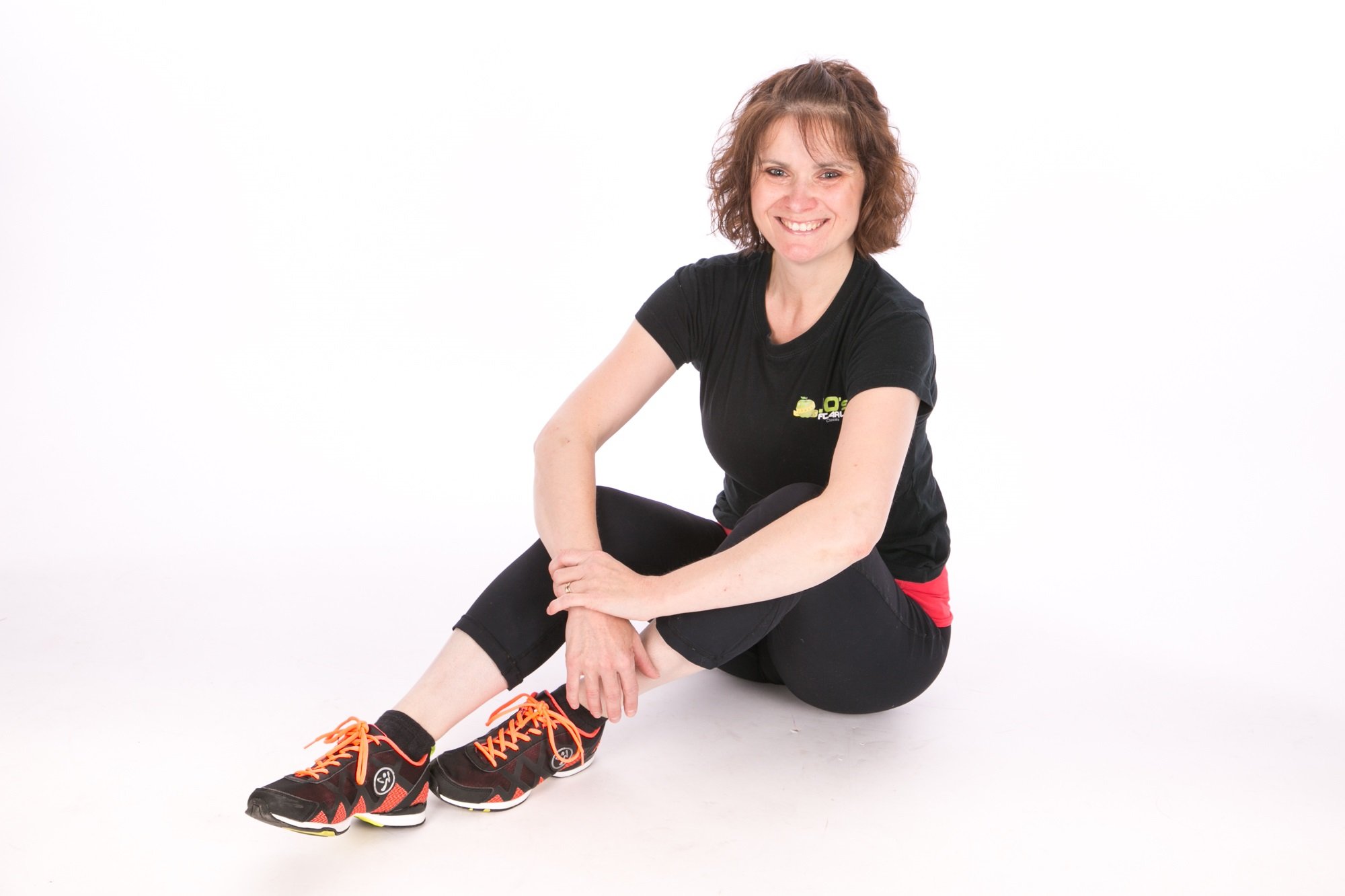 We all need to start somewhere so if it’s the right time for you now, then take the next step and get in touch. Jo would love to help you on your weight loss journey.